There really is an app for everything 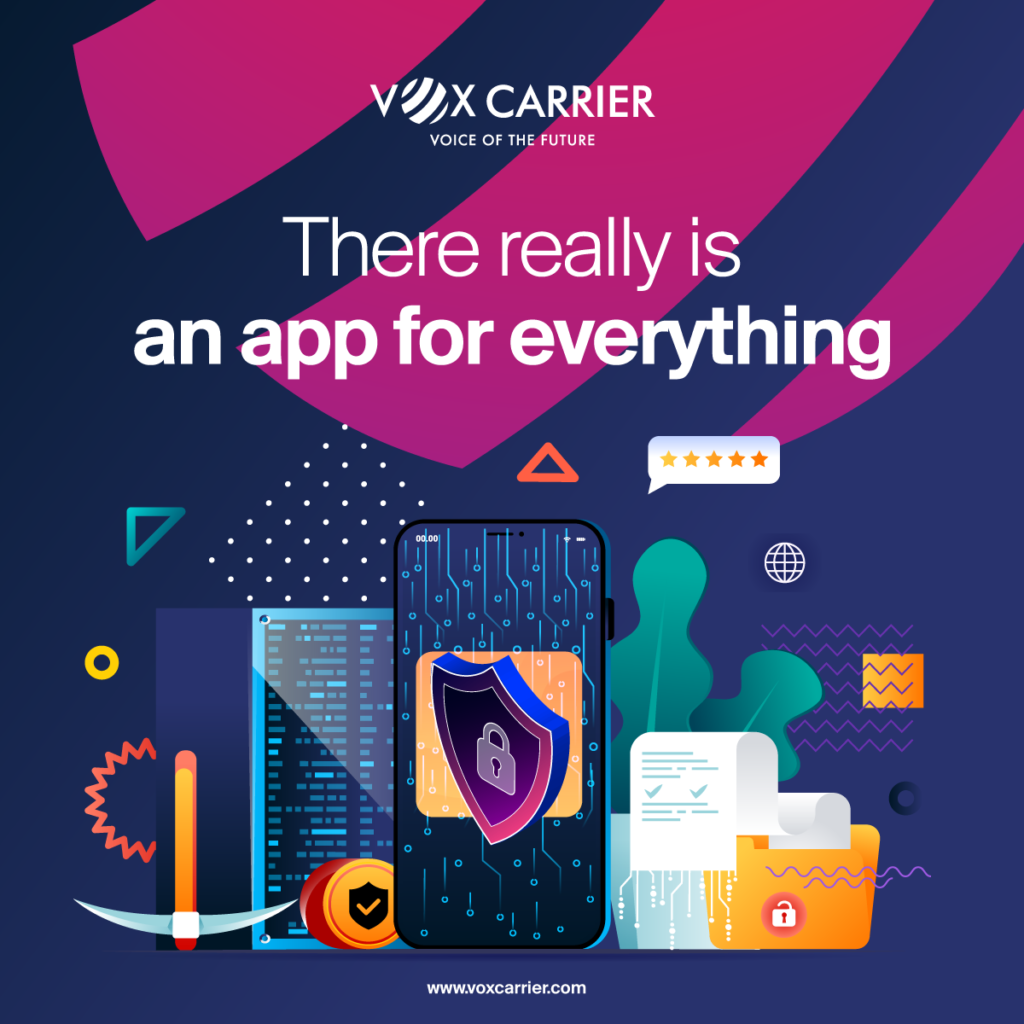 Enterprises today need to communicate with consumers across a multitude of mobile digital channels. As we’ve covered in previous articles, some channels are proving to be more engaging than others though…

Omnichannel – the ability to seamlessly weave and utilise multiple digital channels into one flowing conversation – and Communications Platform as a Service (CPaaS) are taking the marketing world by storm as people realise even small organisations can take advantage of all the benefits these things offer.  Content delivery options the world over are both numerous and far-reaching but just exactly how informed is the average consumer about everything out there? And, for that matter, operator? Risks abound.

As any market grows in an explosive way, the world of fraud gets wider and deeper too. There are a lot more potential spoils to chase and with so many people new online, the bad actors out there are pro-actively probing for security oversights and plain mistakes organisations and subscribers make.

With mobile devices now proving to be the windows of the world in terms of internet access for the majority, so the world of fraud has evolved. SMS is a digital channel billions inherently understand and feel comfortable with. The result is ever-increasing A2P SMS traffic volumes which continue to hit and exceed all previous record highs.

With the A2P and P2A SMS market alone worth north of $50 billion globally and heading only in one direction, there are also temptations to cut corners. Why send content using official, more costly, direct routes when darker, greyer, alternatives are available? Vox know the answer to that full well: using clean, direct pathways, channels customers feel comfortable and offering such connectivity at a reasonable price to brands, ultimately leads to the most consistent way to achieve high client engagement. But temptation exists and having been in the business for 15 years we know exactly what tricks there are out there.

A lot of our time and energy is spent partnering with mobile network operators (MNOs), helping them monetise all their A2P SMS, eliminating spam and potential fraud attempts in the process. The Vox team knows that if one channel is secured, threats will move over to test others aggressively. This is exactly why our monetization and anti-fraud solution covers off both the SMS and Voice worlds in one. But the world of fraud and bypass never rests on its laurels and surfacing more and more, we see apps being used to hit MNOs hard in the pocket.

With over 2.5 million apps available to Android users and 1.85 million to those with iOS, there truly is an app for just about everything today. Lurking amongst them in pretty much plain sight are those which promise smartphone users a steady (albeit low) income stream. So what’s going on out there in the market?

Triggering the creation of such new fraud methods are tariff developments. Flat rate tariffs are spreading – think the EU and ‘roam like at home’ where EU roaming/EU traffic is being included in national flat rates. End customer tariffs are becoming increasingly cheaper too as increasing competition bites in the operator space and there’s something else too: increasing regulatory measures globally are affecting retail tariffs. Not the best news for MNOs as the cumulative result is ever-increasing arbitrage risks for them and an increasing attractiveness for perpetrators to abuse this effect.

The new threats we are seeing come in two flavors: SMS bypassing via apps and the artificial generation of SMS traffic via apps.

Underpinned by the reselling of SMS flat rates, SMS bypassing via apps is quite simply mobile subscribers forwarding A2P SMS traffic to A2P SMS recipients via an app. Artificial generation of traffic is facilitated by the SMS recipient working in full collusion with the app operator. Both parties in the latter should be viewed as initiators of the abuse.

More often than not, subscribers who download and utilise these apps are not fully aware of the implications. As we’ve mentioned before, it comes down to education, something our team does on a daily basis. Whether speaking with mobile operators, enterprises or individuals we really impress upon them the importance of keeping digital channels clean. The apps surfacing now have moved up the threat levels and Vox is fully aware of all these new threats. Not everybody is though.

Every security and monetisation angle needs to be covered on an ongoing basis and we’ve worked hard here at Vox to ensure we stay on top of all threats MNOs face both today and in the future. We keep you protected.

Written by Ehsan Ahmadi – CEO and Founder of Vox Carrier

Updates on our activities, market insights and presence in international events 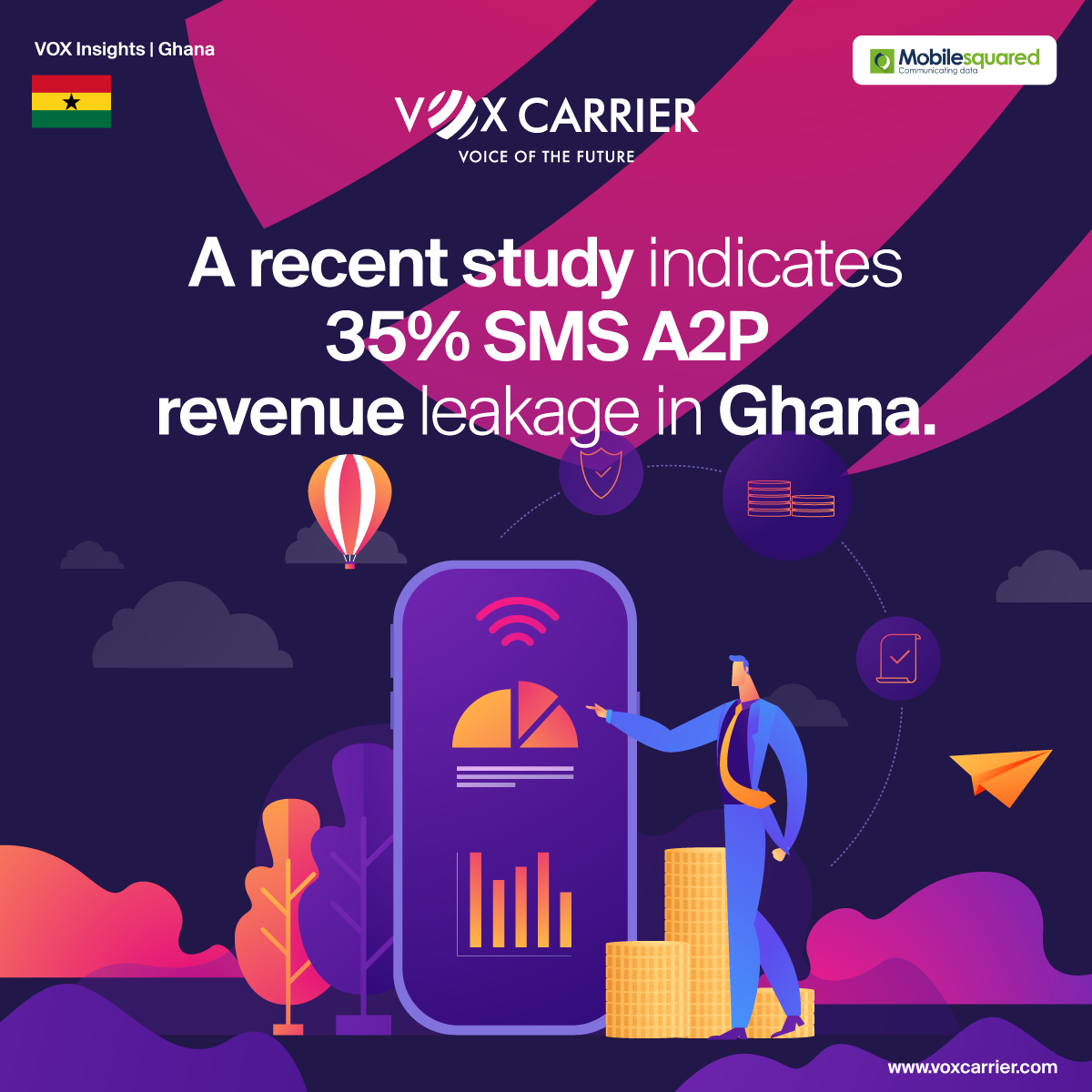 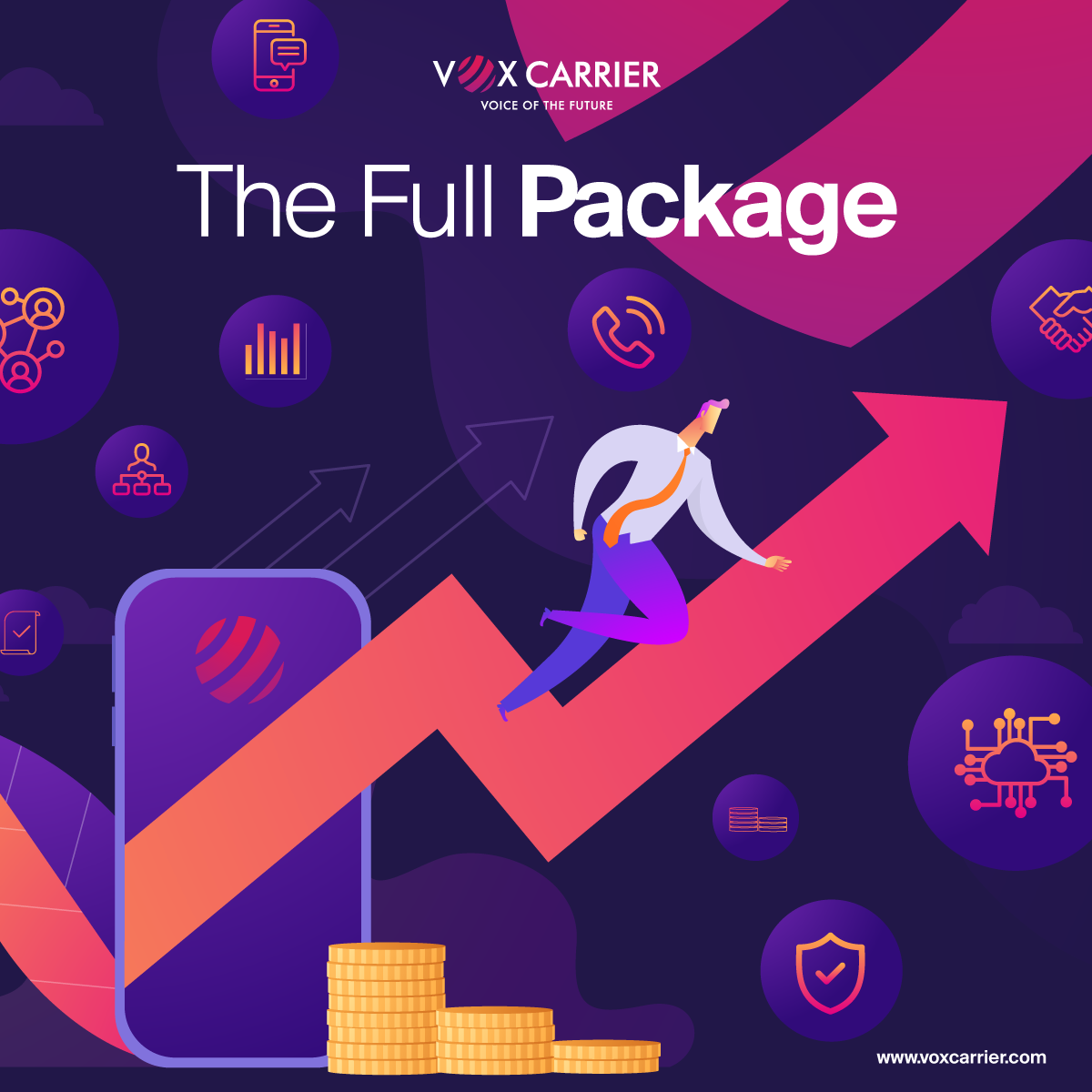 Life teaches us some tough lessons: no matter how successful one thinks one is, nobody is irreplaceable and […]

WINNER “BEST ANTI-FRAUD INNOVATION”
GLOBAL AWARDS 2019
We use cookies on our website to give you the most relevant experience by remembering your preferences and repeat visits. By clicking “Accept”, you consent to the use of ALL the cookies.
Cookie settingsACCEPT
Manage consent

This website uses cookies to improve your experience while you navigate through the website. Out of these, the cookies that are categorized as necessary are stored on your browser as they are essential for the working of basic functionalities of the website. We also use third-party cookies that help us analyze and understand how you use this website. These cookies will be stored in your browser only with your consent. You also have the option to opt-out of these cookies. But opting out of some of these cookies may affect your browsing experience.
Necessary Always Enabled

Performance cookies are used to understand and analyze the key performance indexes of the website which helps in delivering a better user experience for the visitors.

Analytical cookies are used to understand how visitors interact with the website. These cookies help provide information on metrics the number of visitors, bounce rate, traffic source, etc.

Advertisement cookies are used to provide visitors with relevant ads and marketing campaigns. These cookies track visitors across websites and collect information to provide customized ads.

Other uncategorized cookies are those that are being analyzed and have not been classified into a category as yet.